Green Energy Jobs Aren’t as Safe as You Think, But Employee Engagement Helps 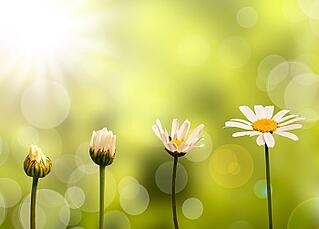 Green energy workers are on a mission -- they’re not just trying to power the planet, they’re trying to protect the earth. But, as we’ve seen so often, saving the world can be, and often is, a very dangerous job.

In addition to facing many of the same obstacles as the traditional energy industry, those who work in and around renewable energy sources face new challenges, some of which aren’t even fully understood. This article will take a look at some of those dangers. But, more importantly, it will examine how to create a safer work environment regardless of what you’re working on, in, or with, all by leveraging the power of Safegagement™.

The Risks of Green Energy Jobs

As we mentioned earlier, employees in the Green Energy industry face many of the same threats as workers in traditional energy markets. These include, in part:

It’s important to note that these hazards may be new for many workers in the green energy sector. Making matters even more dangerous, OSHA® warns that Green Energy workers may be exposed to new hazards that haven’t yet been identified/regulated. Take, for example, Cadmium Telluride which has been found throughout the solar energy industry. If adequate controls and processes are not put in place, exposure can prove deadly to workers.

Although the Green Energy industry is wide-ranging, our article today will take a look at three specific sectors: Biofuels, Solar Energy, and Wind Energy.

** Note: Although there are mixed feelings when it comes to how biofuels should be classified, OSHA® officially recognizes biofuels as renewable, which is why it makes our list.

The Green & Renewable Energy market is a critical one. It supplies us with much needed energy while also protecting our environment. However, it doesn’t come without risks to workers.

To help reduce injuries and save lives, Green Energy companies must embrace Safegagement™. But, what does that mean?

In short, it’s exactly as it sounds – a focus on both Safety and Engagement. It may seem like a subtle difference, but the impact is far greater than focusing on safety alone. Safegagement™ adds the element of engagement, and this creates connectivity and ownership at every level of the organization. We help companies achieve this by creating customized OSHA® compliant safety incentive solutions that focus on leading – not lagging – indicators.

When this occurs, everyone wins – from workers to shareholders! The following are just a few ways companies can benefit when their workforce is highly-engaged:

If you’re interested in learning more about how Safegagement™ can help make your company a safer place, you should check out our free White Paper, Safegagement: Creating Companies That Thrive. And, if you’re really looking to jumpstart your Safegagement™ efforts, we hope you consider working with C.A. Short Company. We have nearly a century of experience in the employee engagement and recognition industry, and we’d love to show you what we can do for your company! 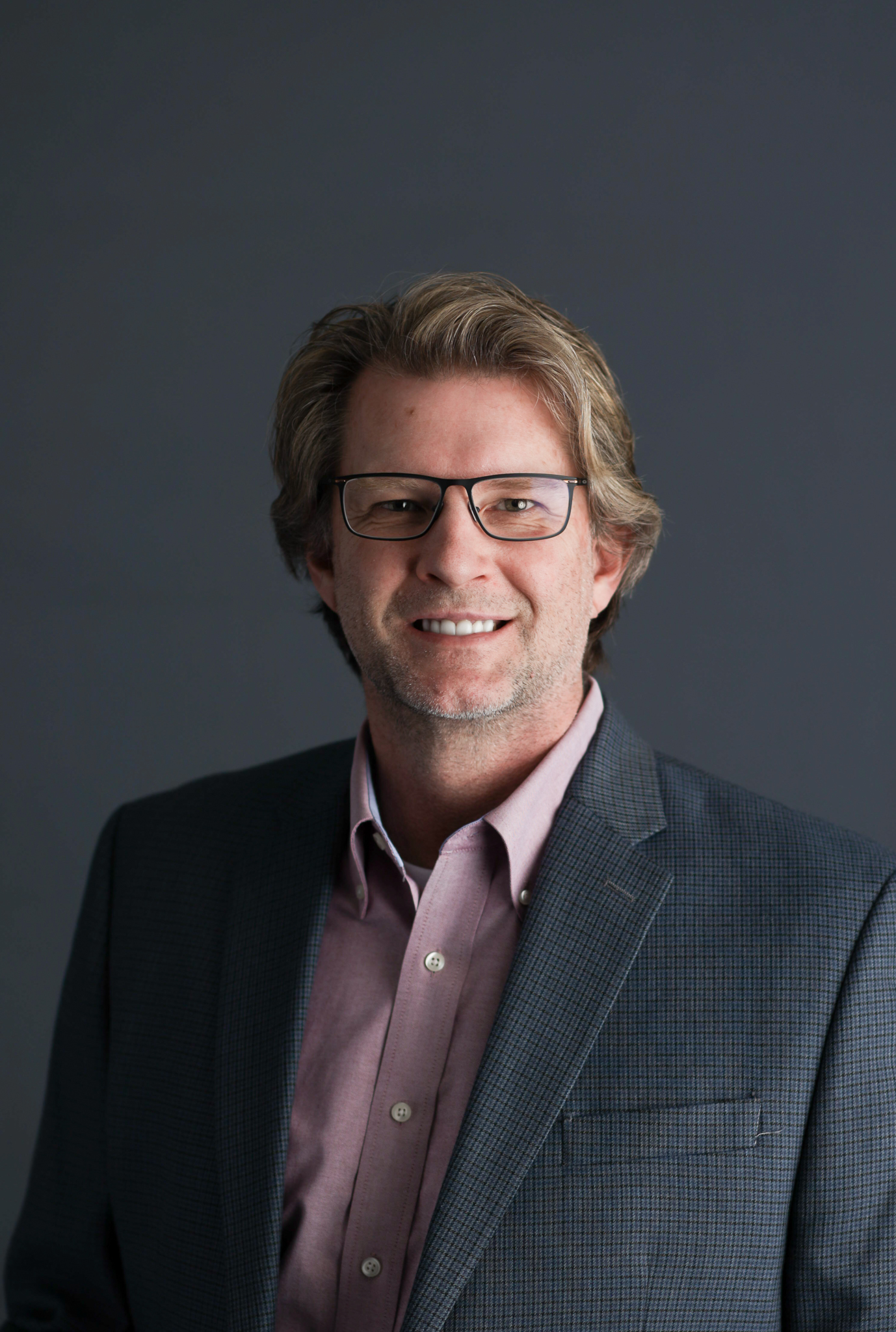