Physician Engagement: The Key to Profit, Productivity and Patient Satisfaction 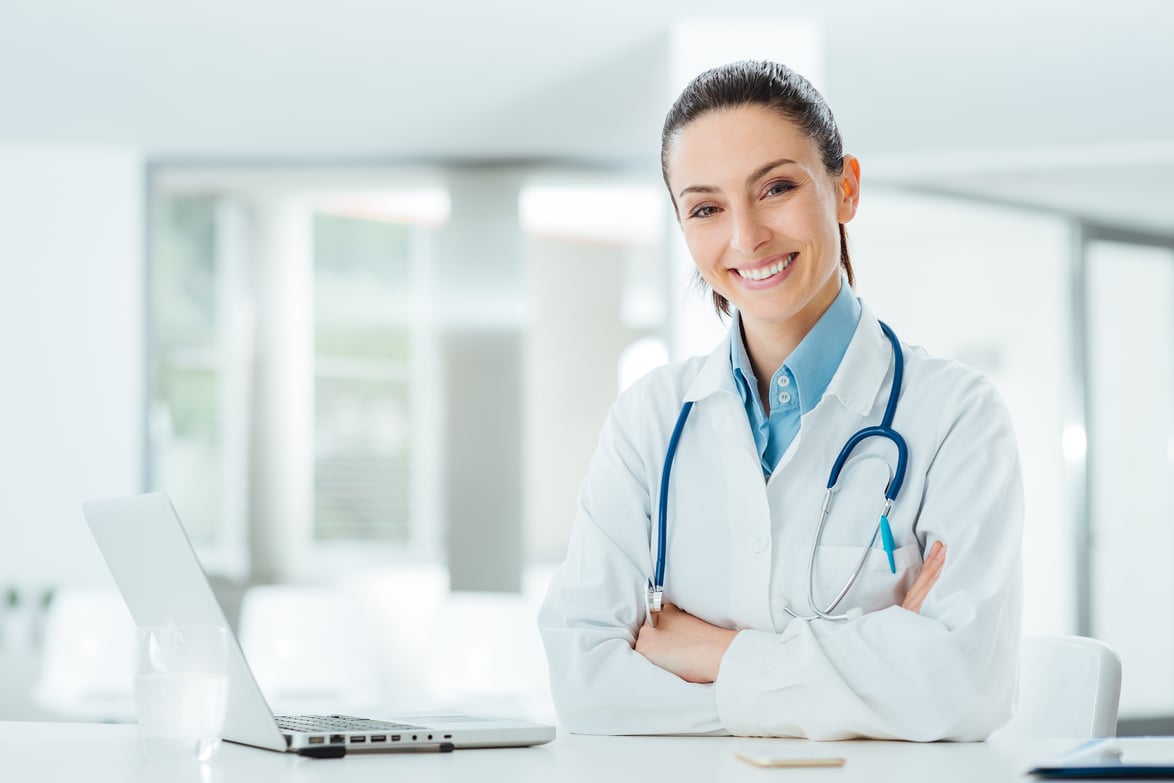 A Tale of Two Doctors

They both went to medical school. They both graduated top of their class. They’re both respected by their peers and community. But, only one successfully identified a rare condition in the same patient. The other doctor failed to diagnose an illness that could have cost the patient her life.

It wasn’t because one was smarter than the other or went to a better school or even because one cares more about their patients. The reason for the misdiagnoses in this case was simple – one doctor wasn’t as engaged.

When a physician is disengaged, terrible things occur -- errors are made, diseases spread, and patients can die.  But, when a hospital champions a Culture of Engagement, amazing things start to happen – medical errors reduce, productivity increases, patient satisfaction skyrockets and mortality levels plummet.

Before we dig into the perks of employee engagement, let’s first take a closer look at what happens when physicians become disengaged.

When physicians are disengaged, they burn out. Unfortunately, that’s the trend we’re seeing across the nation, even at some of the world’s greatest providers. The numbers are absolutely staggering --  Harvard Business Journal found that nearly 60% of hospital workers could not identify as highly-engaged. Further, 42% of physicians admit they’re dissatisfied with the medical profession as a whole. This is bad news. When doctors burn out, everyone suffers – from patients to shareholders.

This is especially true when it comes to turnover, which is 22% higher when a hospital doesn’t engage its employees. This is a huge expense for a hospital, especially when you consider that just turnover in the nursing department can account for as much as 5% of a hospital’s total budget.

When a physician is disengaged, one also notices a major increase in medical errors. This is terrible news for a hospital and even worse for patients. According to a study conducted by researchers at John Hopkins Medicine, medical errors are the third leading cause of death in the United States. Responsible for over 250,000 deaths a year, only heart disease and cancer claim more lives. And, unlike cancer and heart disease, deaths from medical errors are completely preventable.

Now that we’ve covered the downside of employee disengagement, let’s look at what happens when a physician is engaged.

While finances are of the utmost importance, they don’t mean much if hospitals aren’t saving lives. Yes, physician engagement plays a key role in this arena as well, as evidenced by the report, Employee Engagement and NHS Performance – a study conducted by Michael A. West and Jeremy F Dawson, from Lancaster University and the University of Sheffield, respectively. They found a direct correlation between employee engagement and reduced mortality rates. For every 10% increase in engagement, mortality rates drop by 2.5%.

An engaged physician doesn’t just save lives within their own hospitals, they help out the entire medical industry. That’s because physician engagement directly leads to reduce clinical variations. When doctors are engaged, they are more careful with data collection, experience less errors in analyzing data, and communicate those findings more openly. That’s right, when physicians are engaged, the entire world benefits!

In the past few years, CEO’s have started taking notice of the importance of physician engagement. In 2015, The Advisory Board Company’s Annual Health Care CEO survey found that hospital and health system CEOs were twice as likely to rate physician engagement as their best opportunity to improve performance than any other opportunity. Further, over 90% of respondents reported an interest in increasing physician engagement. Despite this strong response, the majority of doctors report not being highly-engaged. That’s because their hospital lacks a Culture of Engagement!

This is a situation we’ve seen time and time again during our 80-year history in the employee engagement industry, and that’s why we’re here to help you! For nearly a century, C.A. Short company has worked tirelessly with some of the healthcare industry’s biggest providers to develop winning strategies proven to engage not only your physicians, but your nurses, your managers and your entire healthcare team.

To learn more about how C.A. Short Company can help you save lives while increasing your bottom line, contact us today. We can schedule a convenient time to discuss how our solutions will work for your team. Until then, stay happy, stay healthy, and – for the sake of your patients – stay engaged! 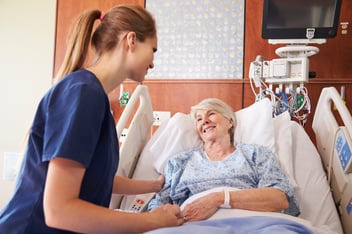 Do you want to create a safer healthcare environment, all the while increasing your ROI? Then... 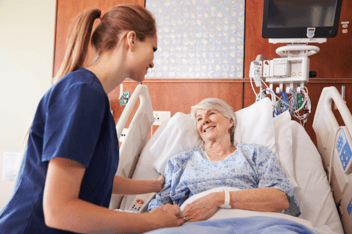 2018 Safety Awareness Week is right around the corner, and that means your organization should be...

To be profitable, companies within the transportation industry must run like a well-oiled machine....