How to Celebrate Random Acts of Kindness Day in the Workplace 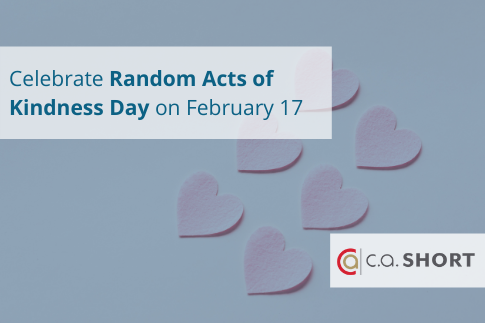 2020 was full of people everywhere looking after, comforting, and caring about one another.
2021 should continue to celebrate all the big and little things that matter the most because as humans, we have and will always need it.
One way to continue this celebration is to show your family, friends, and employees your appreciation on Random Acts of Kindness Day. This day is celebrated every year on February 17.
END_OF_DOCUMENT_TOKEN_TO_BE_REPLACED
0 Comments Click here to read/write comments

Employee Recognition: What It Is, Why Awards Matter, and Appreciation Ideas You Can Use 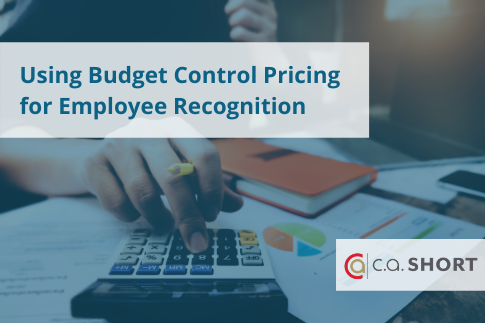 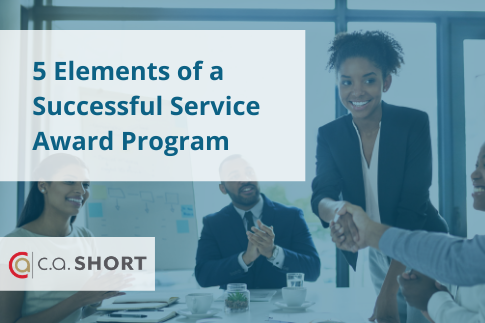 I worked at an organization for about 5½ years right out of college. On the anniversary of my 5 years of service, I received an envelope on my desk with no explanation, my name misspelled, and a small coffee stain on the right corner. I honestly thought I was getting fired in the most inappropriate way I could imagine.

The 2020 NCAA Division I Men's Basketball Tournament was a planned single-elimination tournament of 68 teams to determine the men's National Collegiate Athletic Association (NCAA) Division I college basketball national champion for the 2019–20 season. On March 12, 2020, the tournament was canceled in order to mitigate the spread of coronavirus disease 2019 (COVID-19).

It was the first time that the tournament had been canceled since its creation in 1939.

On March 11, 2020, the NCAA announced the entire tournament, like the women's, would be conducted with "only essential staff and limited family attendance" due to the ongoing coronavirus pandemic. Some venues (such as those within the states of Ohio and California) enacted further local numerical restrictions on the numbers of those who could attend an event, which the NCAA agreed to respect.

It was also reported that for practicality reasons, the NCAA was considering re-locating some of the later rounds (including the regional finals, and the Final Four, originally scheduled to be held at the 71,000-seat Mercedes-Benz Stadium) to smaller venues within the same host cities.On March 12, the NCAA announced the tournament would be cancelled, along with all remaining winter and spring championships. Source: Wikipedia

Should You Worry About Employee Engagement During March Madness?

Employee engagement and productivity do not have to come to a grinding halt because there is college basketball on that day. An engaged employee is consistently engaged because the organization has created a culture of engagement and recognition. What should be assumed is that an engaged employee who’s ducking out a few hours early to watch his underdog alma mater crush their top-ranked rival worked extra hard, and without interruptions, before doing so. The employees that you should be worrying about are the actively disengaged employees in January, and July, and October.

10 Ways to Celebrate Employee Appreciation Day to Engage Your Team 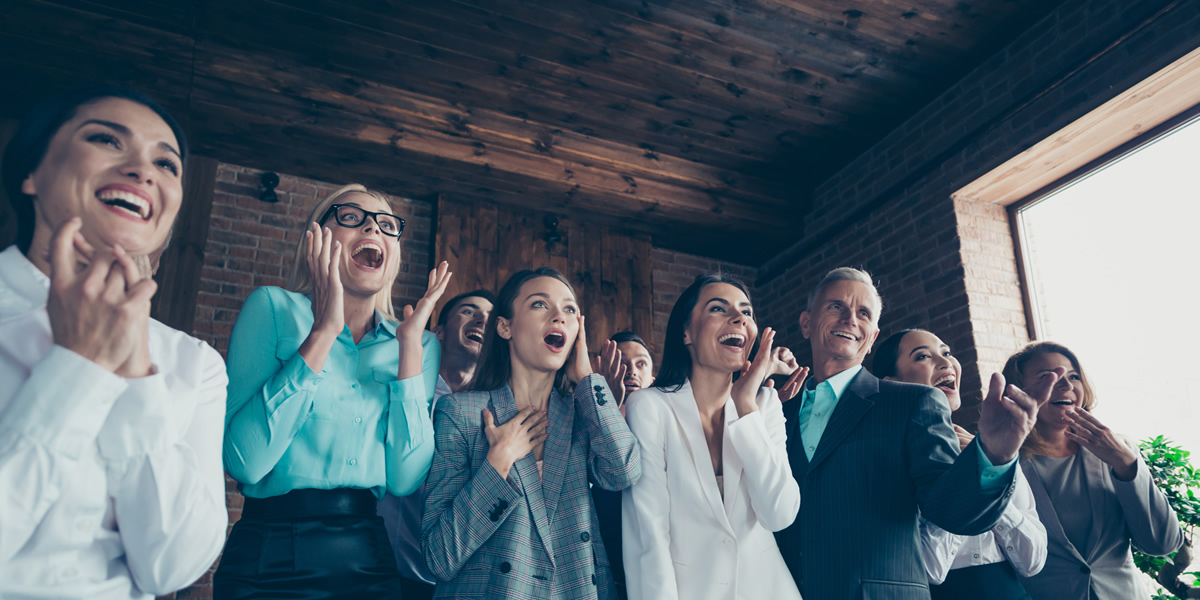 According to Wikipedia Employee Appreciation Day is an unofficial holiday observed on the first Friday in March. It is a day for companies to thank their employees for their hard work and effort throughout the year. This day was created for the purpose of strengthening the bond between employer and employee.

7 Ways To Express Gratitude Towards Employees 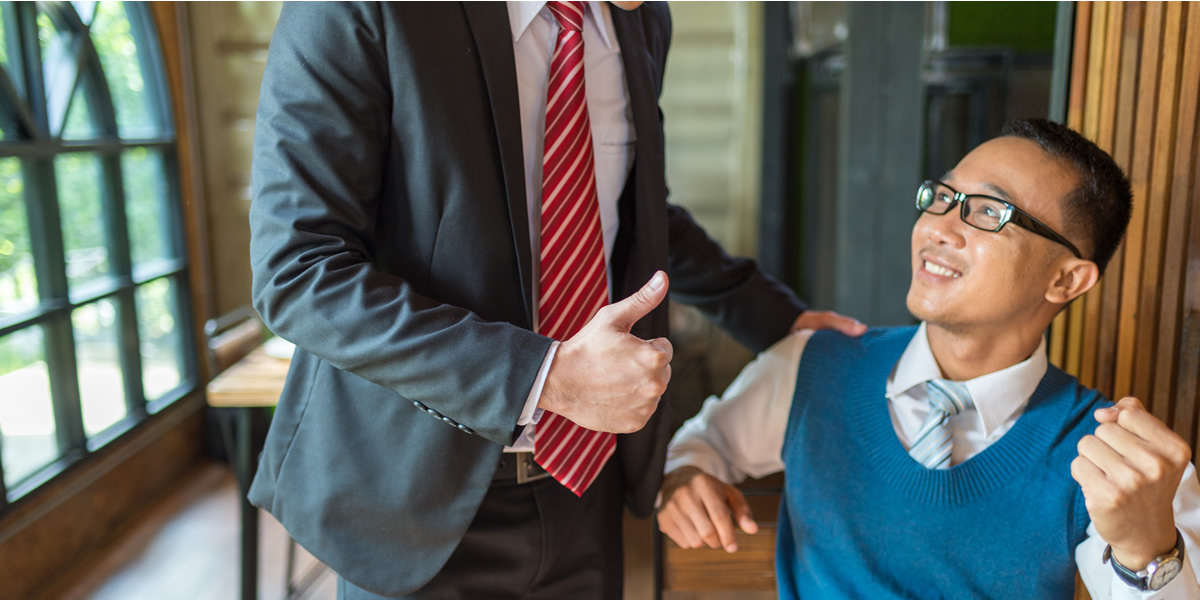 Everyone knows that showing staff appreciation is one of the top things any higher-up should do for a positive workplace. Sometimes showing employee gratitude may seem a bit repetitive and looking for new ways to do so can seem impossible.

Your Millennial Engagement Guide: Why Millennial Employees Want to Be Recognized by Their Employers 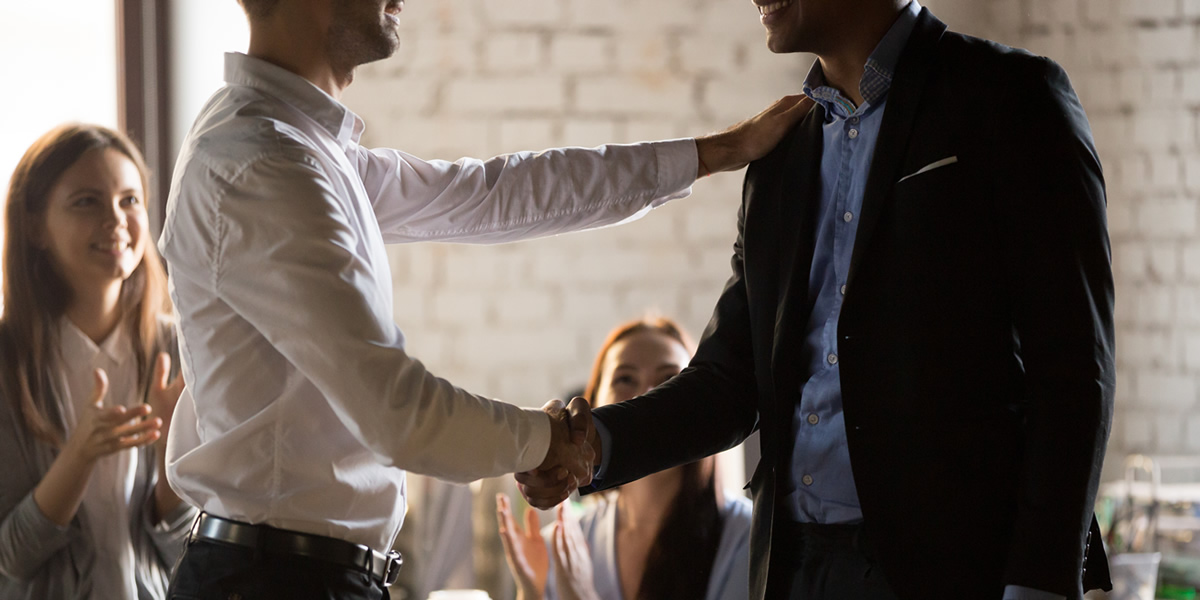 Topics: people are everything, Employee Appreciation

Make 2020 The Year For Engagement and Recognition 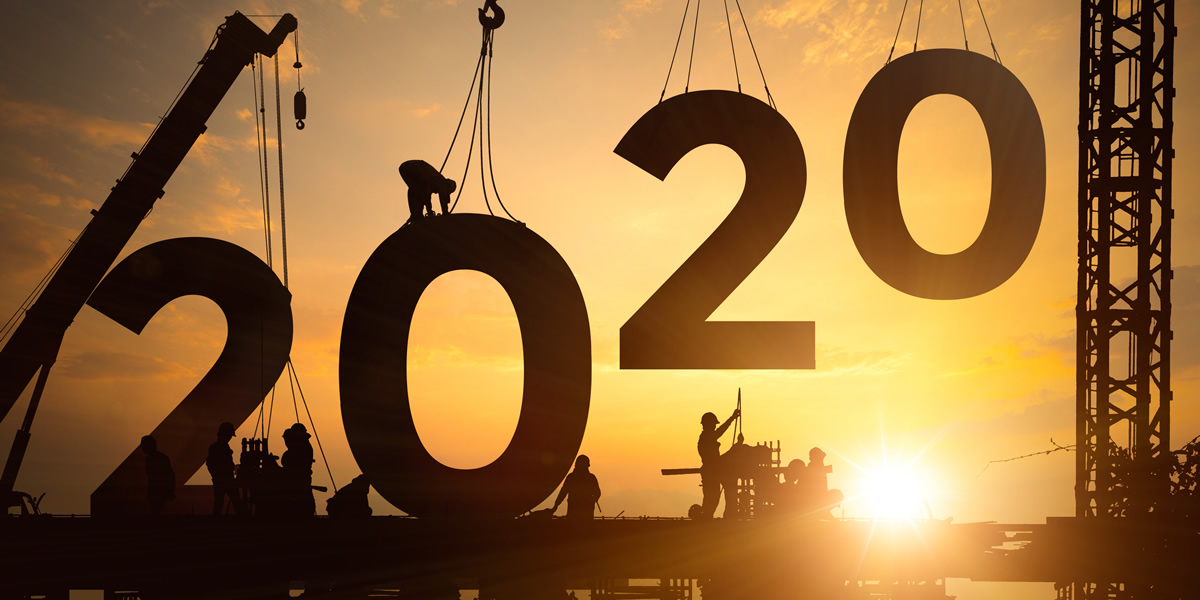