How Did We Get Employee Motivation so Wrong? 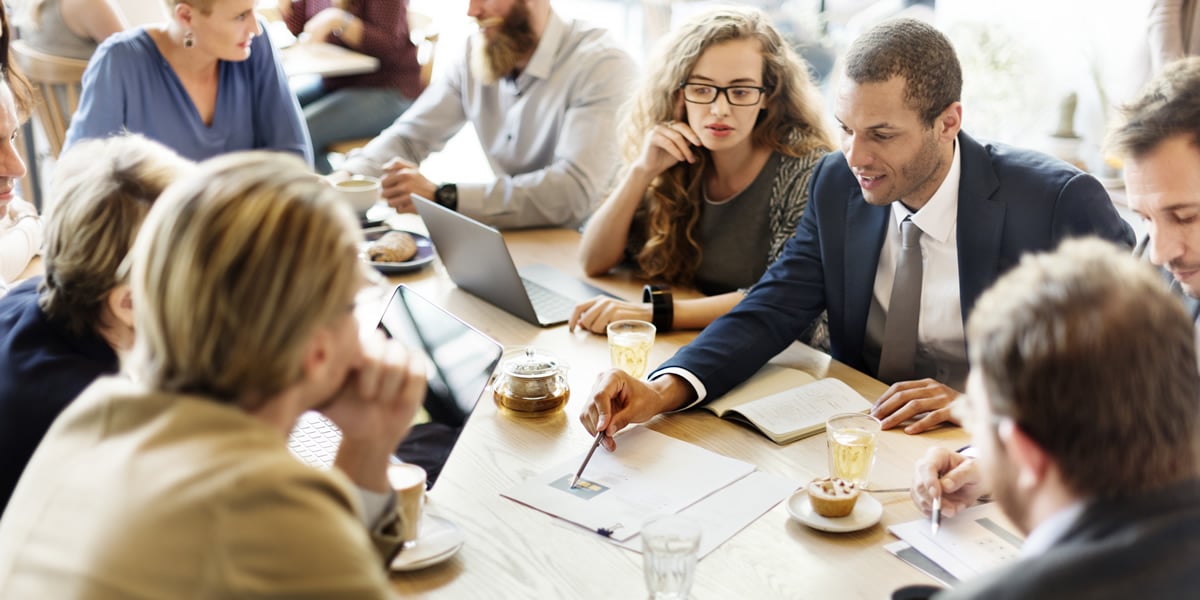 In my previous blog article I defined intrinsic motivation as the, “five, natural pleasures of work.” I then made an outrageous claim, “Companies can double employee motivation, productivity and profits by simply activating the natural, productive pleasures wired into the human brain. I can almost feel your skepticism, “If it were that simple, wouldn’t everybody already pay employees this “magical,” free, intrinsic-reward bonus?

Today’s blog will hopefully turn you from intrinsic-reward skeptics into believers. I’m afraid modern management was built from the ground-up on a deeply-flawed premise—feelings and emotions are irrelevant to business. Nothing could be further from the truth, because feeling and emotions lie at the core of the capitalist system, and motivate everything happening everywhere. If we could somehow turn off the motivational engine, and the rewarding feelings associated with it, we would all drop to the ground and never get up again—because there would be no incentives to get up.

Who’s to Blame for Our Flawed Management System?

Companies today are designed around the concept of “scientific management,” which was invented during the industrial revolution 100 years ago by engineers like Frederick Taylor. Engineers are the last people I would trust to design a system of management to motivate people. Here are some of the reasons:

I’ve been studying the engine for 40 years, and I’ve come to appreciate its power, beauty and elegance. Companies that get on-board, and activate the five cylinders, can dominate their marketplaces.

I worked for one such company—Quad Graphics--in Milwaukee, WI. Harry Quadracci was an intuitive leader who felt there must be better way to manage and motivate people. Starting in 1973, Harry proceeded to take over the printing industry in the U.S. by activating the motivational engine and tapping into the creativity and energy of his people. I call companies like Quad Graphics, “people plays”--companies that succeed spectacularly by getting the best from their people. Quad Graphics, by the way, is now the largest printing company in the world.

If you would like to become a “people play” like Quad Graphics, stay tuned. In my next blog article I will explore, in more detail, the motivational “engine” and how to activate it. 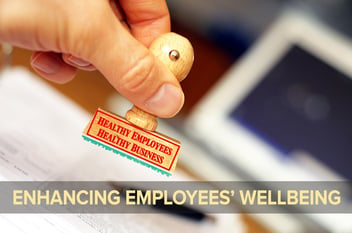 This is the third entry in our three-part series on how to accelerate employee engagement. If you... 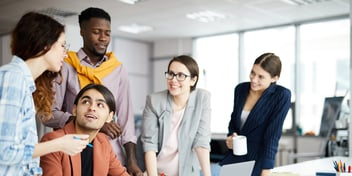 How to Create a Natural, Tribal Workplace

For my fourth and final blog in this series, C.A. Short Company asked me to discuss the single... 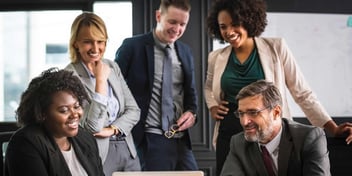 Are you looking to improve productivity in your workplace?