We are honored to announce our partnership with Coca-Cola Bottling Company UNITED has been awarded the 2022 IMA Summit Award for Excellence in Sales Incentives by the Incentive Marketing Association.

“We are honored to be the recipient of the 2022 Excellence in Sales Incentives Award by the Incentive Marketing Association. Over the last several years we have worked with C.A. Short to develop an incentive program that is creative and meaningful to our team while driving growth,” said Crawford Jones, Vice President, East Region Coca-Cola Bottling Company United, Inc.

When aiming to build a workplace focused on employee safety, there are often some misconceptions... 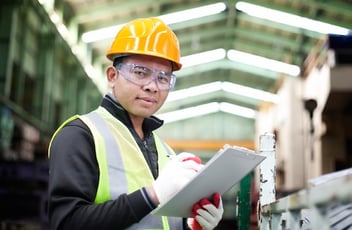 I received a phone call from our President last week and the words, “you need to change the company...

We get this question a lot. How Can I Raise Recognition Program Awareness While Fully Engaging My...