Getting Employees Engaged in Your Service Award Programs 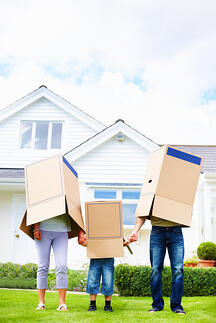 My family and I have been undertaking a move from one home to another. The neighborhoods are across the street from each other, so there was no need to hire a full moving crew. Heck, I have 3 pre-teens - it was high-time they stepped up! As I grew exhausted carrying loads and loads of their stuff to the car, I realized that I was making 3 trips to their one. I noticed that the boys would carry one sock and a hula hoop to my stack of stuff so high I could not see where I was going.

I told everyone to pump the breaks. I asked them what could be done to get us finished and relaxing in the air conditioning quicker. One idea was to throw it all in the trash and buy new stuff; another idea was to have a yard sale. It was then that I explained to them that the more they take to the car at one time, the fewer number of trips we'd have to take. In an instant, they all grabbed as much as their scrawny arms and legs could bear and loaded up the car. We finished in record time and they were relaxing in the AC at the new house in no time.

It occurred to me that when I told them what to do, in a “because I said so” manner, they were not motivated, exhibited poor performance, and were not engaged in getting the project completed. When they saw that their poor performance was holding them back from AC and video games, and also creating more work for themselves, they quickly became interested in getting the project at hand completed.

Getting your Employees Engaged 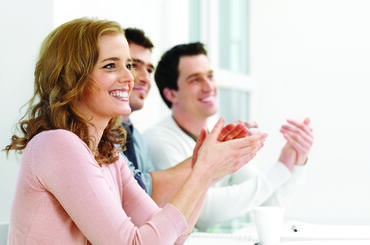 The same goes for engaging your employees. If management truly wants to make a difference in their corporate culture through Service Award Programs, employees need to be involved in the development process. I don’t mean by just sending out a survey. Employee participants need to be given the opportunity to participate in the development of these programs so they understand the reasons behind the rules and goals, as well as the need to have a clear understanding of how their role in the organization impacts the success of the company as a whole.

It is management’s responsibility to not only communicate the details of the award programs but to facilitate, motivate and communicate appreciation for success.

If employees feel that they are working towards the rules and goals because management “said so” they are less likely to positively engage in the awards program.  Involve them in the entire process and you will see measurable results.

At C.A. Short Company, we are your partner for increased employee engagement resulting in increased performance outcomes to grow your bottom line. Our process and research-based platform help you engage your team in order to increase your bottom line, motivate your staff to the benefit of the entire organization, and reward your people for the positive changes they make. To request a Complimentary Consultation, please click here. 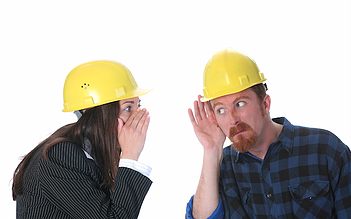 Why Communication is Vital in an Employee Recognition Program

Many organizations have established recognition... 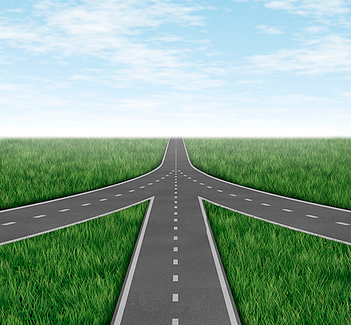 How to Consolidate Employee Recognition Programs

Do You Have It?

Does your company have meaningful and engaging employee recognition?

Rethinking Your Years of Service Needs

You submit your Years of Service Award employees to your recognition provider, but that is only the...