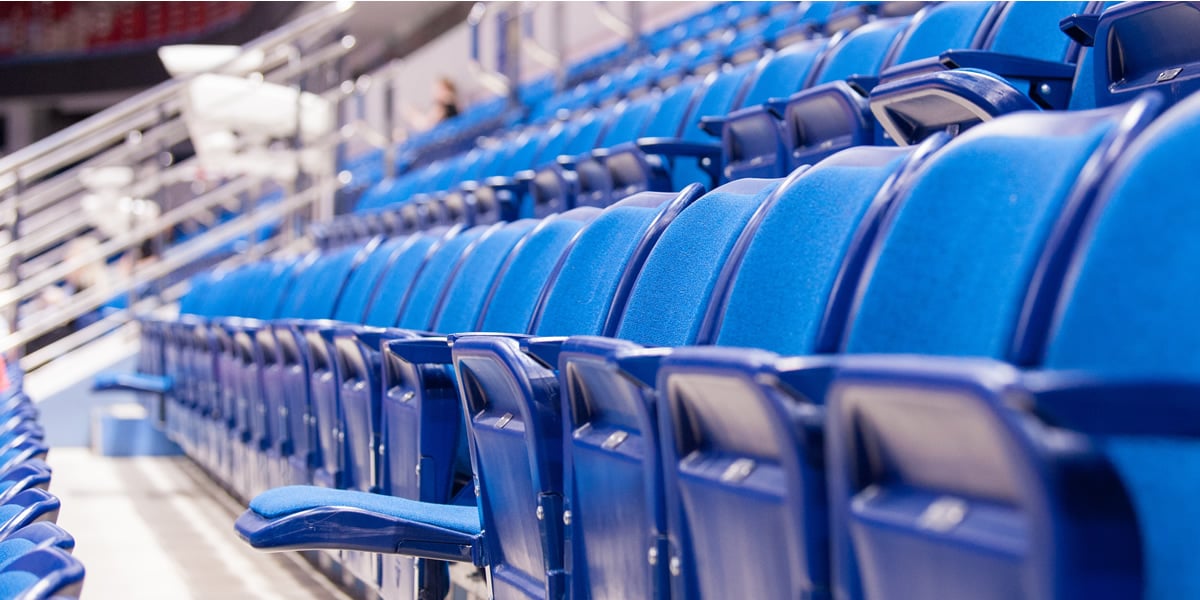 The 2020 NCAA Division I Men's Basketball Tournament was a planned single-elimination tournament of 68 teams to determine the men's National Collegiate Athletic Association (NCAA) Division I college basketball national champion for the 2019–20 season. On March 12, 2020, the tournament was canceled in order to mitigate the spread of coronavirus disease 2019 (COVID-19).

It was the first time that the tournament had been canceled since its creation in 1939.

On March 11, 2020, the NCAA announced the entire tournament, like the women's, would be conducted with "only essential staff and limited family attendance" due to the ongoing coronavirus pandemic. Some venues (such as those within the states of Ohio and California) enacted further local numerical restrictions on the numbers of those who could attend an event, which the NCAA agreed to respect.

It was also reported that for practicality reasons, the NCAA was considering re-locating some of the later rounds (including the regional finals, and the Final Four, originally scheduled to be held at the 71,000-seat Mercedes-Benz Stadium) to smaller venues within the same host cities.On March 12, the NCAA announced the tournament would be cancelled, along with all remaining winter and spring championships. Source: Wikipedia

Should You Worry About Employee Engagement During March Madness?

Employee engagement and productivity do not have to come to a grinding halt because there is college basketball on that day. An engaged employee is consistently engaged because the organization has created a culture of engagement and recognition. What should be assumed is that an engaged employee who’s ducking out a few hours early to watch his underdog alma mater crush their top-ranked rival worked extra hard, and without interruptions, before doing so. The employees that you should be worrying about are the actively disengaged employees in January, and July, and October.

In fact, this ROWE ™ article, asks the real question, “Who’s to say that the employee watching the games from Noon to 3 pm isn’t more productive than the employee hopping from meeting to meeting that bemoans the fact he’s ‘working’ 70 hours a week?” A disengaged and unhappy employee annually costs an organization hundreds of thousands of dollars in lost wages and productivity, not just in the month of March.

How to Incorporate Employee Engagement into March Madness

So, why not use the madness of March to your organization’s benefit? Pull your basketball-crazed employees into the conference room to watch a recording of the big game and provide snacks and treats. Let casual Friday become "Fan Friday" and allow employees to wear their favorite team’s gear. Create your own company March Madness game to get folks excited and talking with other departments that they may not chat with on a regular basis. Maybe give out a few points to the winners as part of your strategic total employee engagement platform?

Simply put, create an environment where your employees don’t have to duck out early to catch the big game (next year). Embrace the madness and excitement of March internally and see employee engagement and productivity soar all year long.

At C.A. Short Company, we are your partner for increased employee engagement resulting in increased performance outcomes to grow your bottom line. Our process and research-based platform helps you engage your team in order to increase your bottom line, motivate your staff to the benefit of the entire organization, and reward your people for the positive changes they make. To request a Complimentary Consultation, please click here. 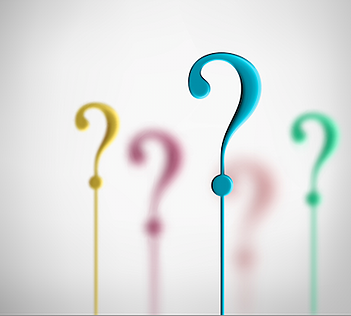 The Future of Employee Engagement

The Real Question of Employee Engagement

Sometimes we get so caught up in the latest industry... 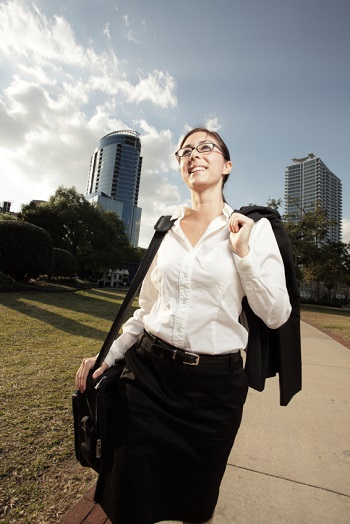 Are You Maximizing Employee Well-being?

This blog post is the 6th in a series of posts about creating high-performance teams. 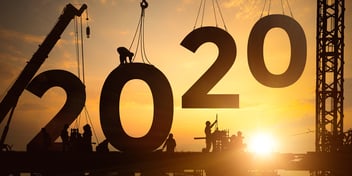 Make 2020 The Year For Engagement and Recognition