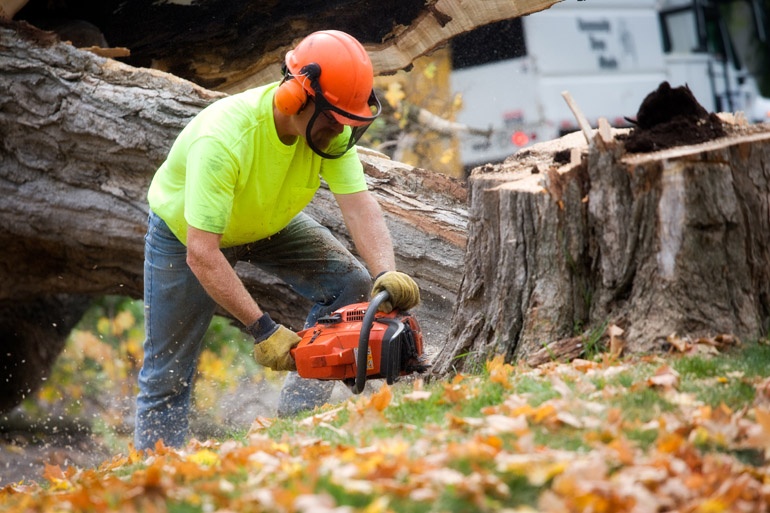 The New Year may have just begun, but if your industry is regulated by OSHA®, you could see some major changes soon. Violators can expect to pay higher penalties for offenses in 2018, as the agency adjusts to inflation. That’s not the only difference you’ll notice this year. Soon, there will be a new chief in town, as President Trump’s nominee will be moving forward to Senate confirmation.

On January 2nd, the Department of Labor announced there would be a 2 percent increase in civil penalties for violations of OSHA’s standards and regulations. The rise in penalties is in response to inflation and is dictated by 2015’s Inflation Adjustment Act which states that the department must adjust for inflation by no later than the 15th of January every year.

This means that violations deemed Serious or Other-than-Serious will increase to a maximum of $12,934 per offense, an increase of $319. For violations classified as Willful or Repeat, penalties will increase by $2,587, seeing the maximum rise to $129,336.

A New Head of the Department

In addition to increased fines, the department will also be getting a new leader. That is if things go according to plan. In October 2017, President Trump nominated FedEx Ground’s Vice President of Safety, Sustainability, and Vehicle Maintenance Scott Mungo. Mr. Mungo was approved by the Senate Health, Education, Labor and Pensions (HELP) Committee in a party-line vote on Dec. 13.

Though, his confirmation was not without a fight. Mr. Mungo was grilled by several high-ranking members of Congress but eventually received the thumbs up. He now moves on to a Senate confirmation hearing later this year, where he is expected to be confirmed.

What This Means for Your Company

There are sure to be some significant changes coming to OSHA in the coming months and years, and your organization needs to be prepared. One of the most effective means of achieving this is to utilize a safety incentive program. There are many plans on the market, but you’ll need to be careful when making a selection.

Most “solutions” actually encourage negative and unsafe behavior. This is why C.A. Short Company is proud to offer safety incentive programs that are 100% OSHA Compliant!

If you’d like more information about how we can help your organization create the safest workplace possible, please reach out. We’d love to show you the difference C.A. Short Company can make for your employees’ safety and your company’s bottom line. 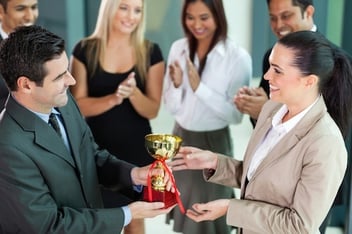 For more than 80 years, C.A. Short Company has been an industry leader in the employee engagement...

What Can Employee Recognition Do for Your Business

This is a question we’ve been asked a lot...

How to Celebrate Employee Appreciation Day Using Cheers for Peers

Each year on March 5, employers in the U.S. celebrate Employee Appreciation Day. It allows you to...